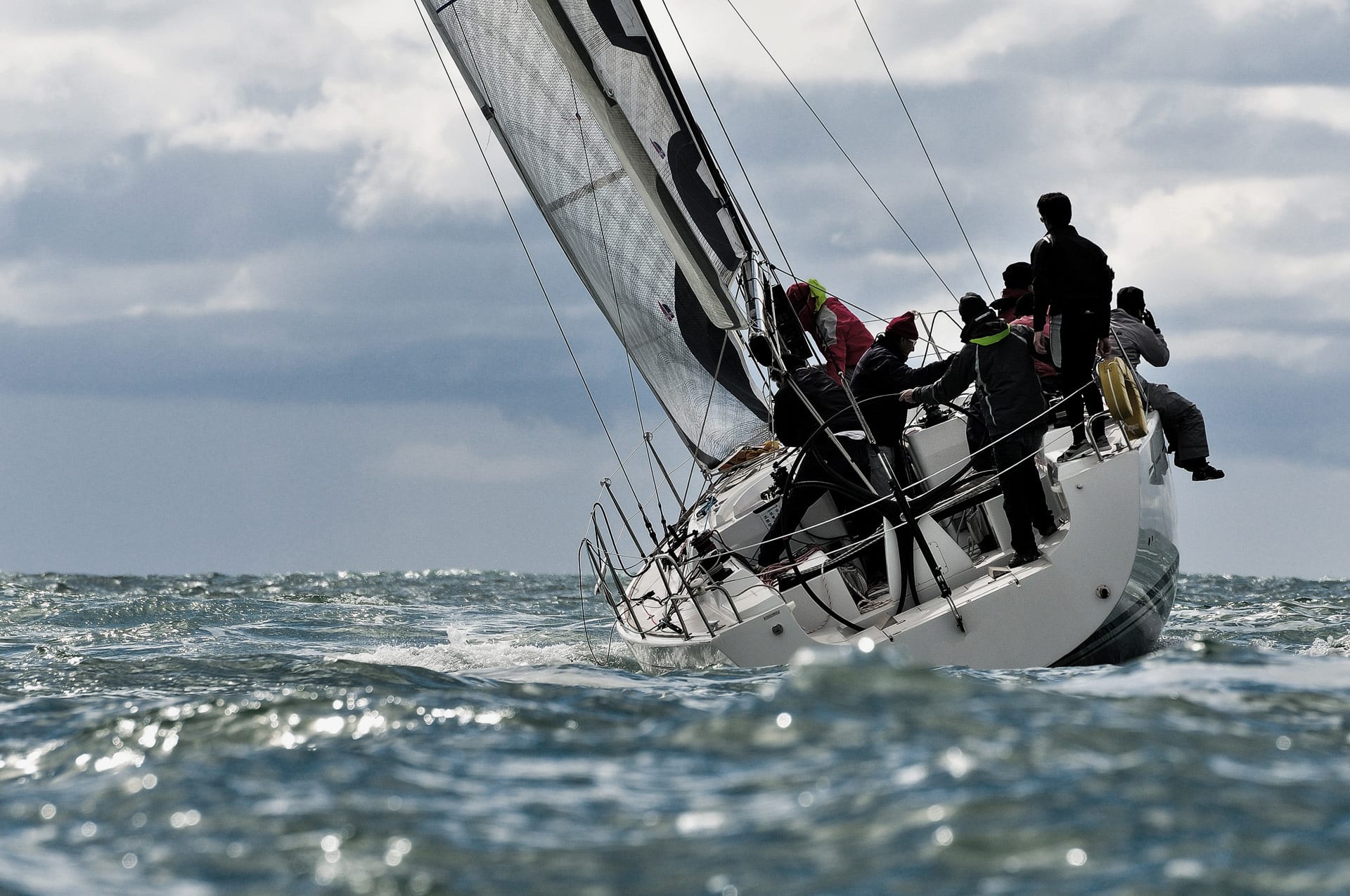 In a recently published article in the Harvard Business Review titled How the Most Successful Teams Bridge the Strategy Execution Gap, Nathan Wilta and Orla Leonard (HBR, Nov. 2017) examined how 49 enterprise leadership teams spend their time relative to the perceived effectiveness of the senior team.

The results of their analysis are clarified below.

Commit to an identity.

The first two key differentiators for a high-performing team are that they:

The next differentiators of high performing teams are that they:

Concentrate on the unique cultural factors that fuel success.

Implicit in this assumption is resisting the temptation to drive traditional change programs based on addressing gaps or weaknesses. This is an area where the data present a more complex picture.

Demonstrate the ability to prioritize.

High-performing teams successfully shape the future, rather than always being in a reactive mode in the present. How do they do it?

They spend 25.3% more time influencing high-level stakeholders by identifying their needs and managing their expectations.

Unsurprisingly, though easier said than done, the high-performing teams spend 13.2% more-time planning for the future by setting direction, creating a vision, and defining their strategy.

Finally, they shape the future by responding to change in the present (20.7% more effectively than lower-performing teams), positioning the enterprise for future success. This is consistent with much of the existing literature around the importance of agility in high-performing teams.